The Targeted Charging Review (TCR) was launched by Ofgem in 2017 to reduce distortion across the network. We look at how these changes will impact consumers and how we can help businesses prepare.

What does the review include?

Changes to DUoS and TNUoS

Distribution Use of System (DUoS) and Transmission Network Use of System (TNUoS) charges cover the costs of maintaining the electricity networks that supply your energy. Ofgem will be implementing changes to these charges to ensure that costs are distributed fairly.

This means that from April 2022 a proportion of your DUoS and TNUoS charges will depend on a series of voltage-based bands.

Bands for non-domestic customers will be determined by a consumer’s voltage level during the 24-month period ending in 2020. Some consumers may need further segmentation. For larger consumers, these boundaries can be defined based on the agreed capacity. And for smaller consumers, these can be based on net consumption volume.

The series of fixed charging bands will be published at a national level and set for each Distribution Network Area. Ofgem will review and may revise these charging bands and their boundaries so that they can be implemented alongside new electricity price controls.

Triad periods are the three highest winter peak periods. They are retrospectively calculated in March each year and form the basis of the transmission network component (TNUoS) of large companies’ energy bills. By reducing consumption or switching to onsite generation during suspected Triad periods, some firms can save large amounts of money on their bills.

Ofgem believes that removing Triads is an appropriate compromise between addressing the largest distortions in the market and reducing the distributional impacts on consumers.

This leaves one final Triad season to take place over winter 21/22. Beyond that, there will no longer be any incentive for Triad avoidance. And companies that were taking action to reduce costs during Triad periods could see an increase in their electricity bills.

What impact will this have on consumers?

The TCR changes are set to benefit larger consumers with half-hourly (HH) meters whilst domestic and NHH sites will see a small rise in costs. Consumers outside of London are expected to experience a rise in DUoS fixed costs. These will be partially offset by a decrease in DUoS unit costs. Most HH sites may also benefit from a drop in TNUoS costs. Whereas domestic and NHH sites face a potential rise in TNUoS costs.

The graph below shows that southern areas are more likely to see a larger decrease in costs than northern areas. HH sites in London, for example, will see TNUoS and DUoS costs decrease by an average of 40%. Whereas HH sites in Scotland will only see an average decrease of 7%. Incidentally, London is also the only area where domestic and NHH sites will see a net benefit from the TCR changes.

Consumers currently taking Triad avoidance action are likely to face an increase in TNUoS costs from April 2022 as that benefit ends. Likewise, sites that have a higher capacity level will not see the cost reductions shown below as they could be placed in a higher charging band. Extra-high voltage sites are not included in the graph below as they are subject to site-specific tariffs and need more detailed analysis. 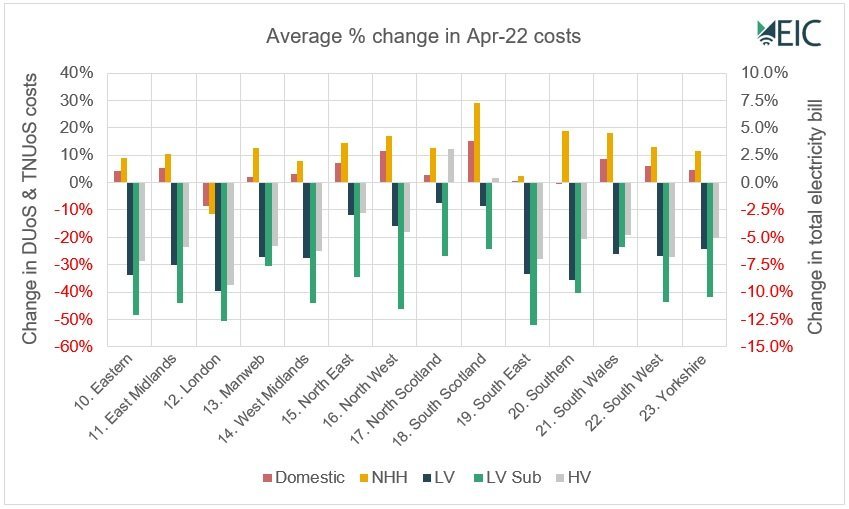 DUoS and TNUoS costs make up around a quarter of the average electricity bill so the % change in total costs is shown on the right-hand axis.

How EIC can help

The figures calculated above are based on an average consumer in each charging band. The analysis covers a wide range of consumers with varying demand profiles and cannot simply be applied to individual consumer costs.

The best way to determine exactly how the TCR will affect your business is with our Long Term Forecast Report. This provides your business with a specific breakdown of electricity costs over a 5, 10, 15 or 20 year period. This valuable report will allow you to confidently plan your long-term budget and avoid any nasty surprises.

To learn more read about our Long Term Forecast Report or contact us today. 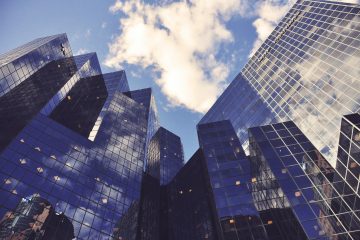 A step-by-step guide to setting up new connections

Refurbishing your premises or expanding to new sites can add complex and time-consuming energy admin to your workload. EIC takes the stress out of this process, coordinating your organisation’s new utility connections in a seamless Read more… 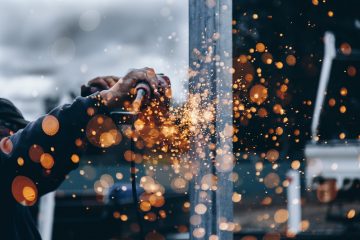 The EII Exemption Scheme: everything you need to know

What is the energy-intensive industries (EII) exemption scheme? The EII exemption scheme aims to help big energy users stay competitive in a global market. Qualifying businesses can claim an exemption of up to 85% of Read more… 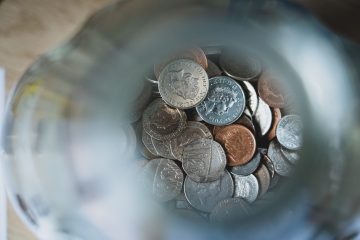 While the UK may be just barely climbing out of a recession, we remain in the throes of a global pandemic and on the brink of a major political separation. In the broader business environment, Read more…