Since coronavirus took over the headlines in March, environmental issues have taken a back seat. Yet, there have been big strides in recent months in protecting our planet – particularly from plastic pollution.

Although climate change remains the major topic when discussing environmental issues, the pollution of the natural world cannot be ignored. The negative consequences of water and land contamination through chemicals, emissions, and waste is catastrophic for countless ecosystems.

Human survival relies on the planet’s natural biodiversity, whether that be in the food we eat or the air we breathe. The increasing amount of plastic waste is putting the natural balance we all rely on in peril.

Nowhere is this damage clearer than in the Earth’s oceans, which we rely on to regulate temperature, absorb carbon dioxide, and provide food and drinking water to the planet. Around 8 million pieces of plastic enter the oceans every day. Fortunately, 2020 has been a bumper year for innovations in the management and reduction of plastic pollution.

All they can eat

An international collaboration between labs based in Plymouth, Colorado and Kyoto has led to a potential catch-all solution to one of the main types of plastic pollution. The project was based on the work of Japanese scientists that discovered a bacterium in 2018 that could use certain plastics as a food source.

The bacteria are able to use PET plastics (used in plastic bottles, food containers, and clothing fibres) as an energy source thanks to a pair of enzymes discovered by the team. Now in 2020, researchers at Plymouth University and the National Renewable Energy Laboratory (NREL) in Colorado have been able to increase the rate at which the bacteria can break down these plastics by six times!

Since the bacterium breaks plastics down to their original building blocks, this discovery could reshape recycling efforts worldwide, with plastics that ordinarily take centuries to decompose being dismantled in a matter of weeks.

One of the major threats that global warming poses is that of food security. As temperatures rise and extreme weather devastates the farmlands of Africa and Asia, entire crop seasons could be at risk. In response, water conservation techniques and technologies are likely to become vital in protecting the food supply.

One of the most common techniques for retaining water in soil is mulching. The term refers to any form of covering placed over an area of arable soil. The practice does a lot more than hold moisture too, it protects from weeds and soil erosion while regulating ground temperatures by trapping heat.

There are organic methods that you may be familiar with, such as the spreading of dead leaves or tree bark. Unfortunately, plastic sheeting is also used, appealing as an alternative because of its cost-effectiveness.

The issue is that this sheeting succumbs to weathering over time, meaning microplastics then escape into the soil and grow into the crops we consume. They are also often dumped into landfills when they become too damaged to be useable.

Luckily, an eco-friendly alternative combining soybean oil and sand particles has been created at the University of Nevada.

Mixing, heating and cooling the two materials together, and finally washing off excess oil, encases the sand in the oil. Laid on top of moist soil, the oil reflected water back from the surface where it would otherwise evaporate. After testing, the new mulch showed that it could prevent up to 96% of water loss to the atmosphere.

Being composed of natural ingredients, widespread adoption of this new mulch could be game-changing. Plastic pollution leached into soil and dumped in landfills would decrease dramatically. 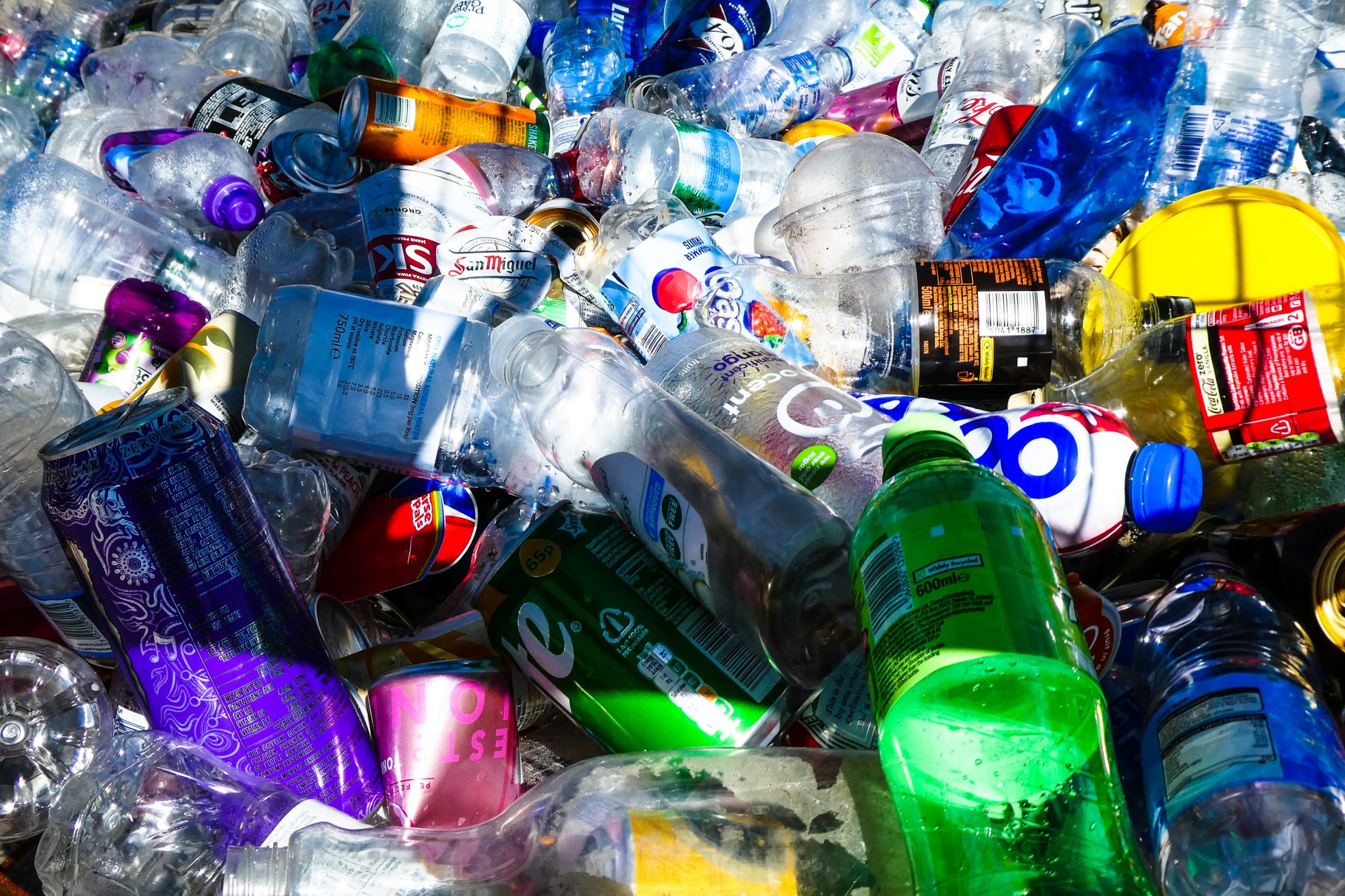 The Royal Statistical Society’s 2018 statistic of the year was that of all plastic ever made, 91% was not recycled. The bacteria we mentioned earlier can certainly help with future recycling efforts. And while eco mulch will likely reduce plastic going to landfill, perhaps the key issue is the properties of plastic itself.

One group of scientists at Germany’s Fraunhofer Institute for Production Systems and Design Technology is addressing this question.

The German team used mineral-rich fats found in industrial waste as a food source for microorganisms. Followed by speeding up the feeding process in a fermentation chamber.

The resulting material is a form of organic polyester which can be broken down in ordinary landfills in 6-12 months and the team have stated it would be appropriate for many single-use products such as water bottles and plastic straws.

We help customers across a variety of sectors to improve the management and costs of their waste disposal process. We can guide you on how to effectively recycle materials that otherwise might end up in landfills. The benefits of this guidance are twofold. First, it reflects our values of minimising our customer’s commercial impact on the natural world. Second, you gain a financial boon in the form of reduced landfill tax. For further information on this and our other services, get in touch.

How waste water affects the environment and how to avoid it

Water is an essential resource for all living things. So why is it being wasted? Or left to be contaminated? This World Water Day, we take a look at what waste water is and how Read more… 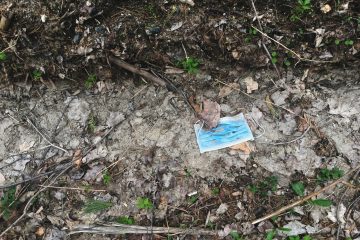 The beginning of the end for plastic pollution?

Yesterday, Boris Johnson announced that the UK would be entering its third lockdown since the COVID-19 pandemic began. Over the course of last year, plastic pollution spiked as millions of single-use items like gloves and Read more… 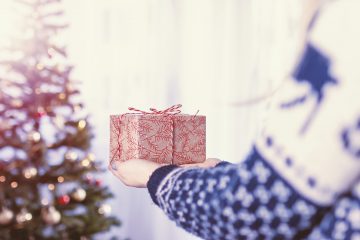 8 ways to support your local community this Christmas

This has been a tough year, and our local shops, restaurants, and care homes have been hit especially hard. By supporting our communities this Christmas, we can build a foundation for a brighter new year. Read more…